Poetry is Experiencing a Moment. Sarah Letourneu Explains Why 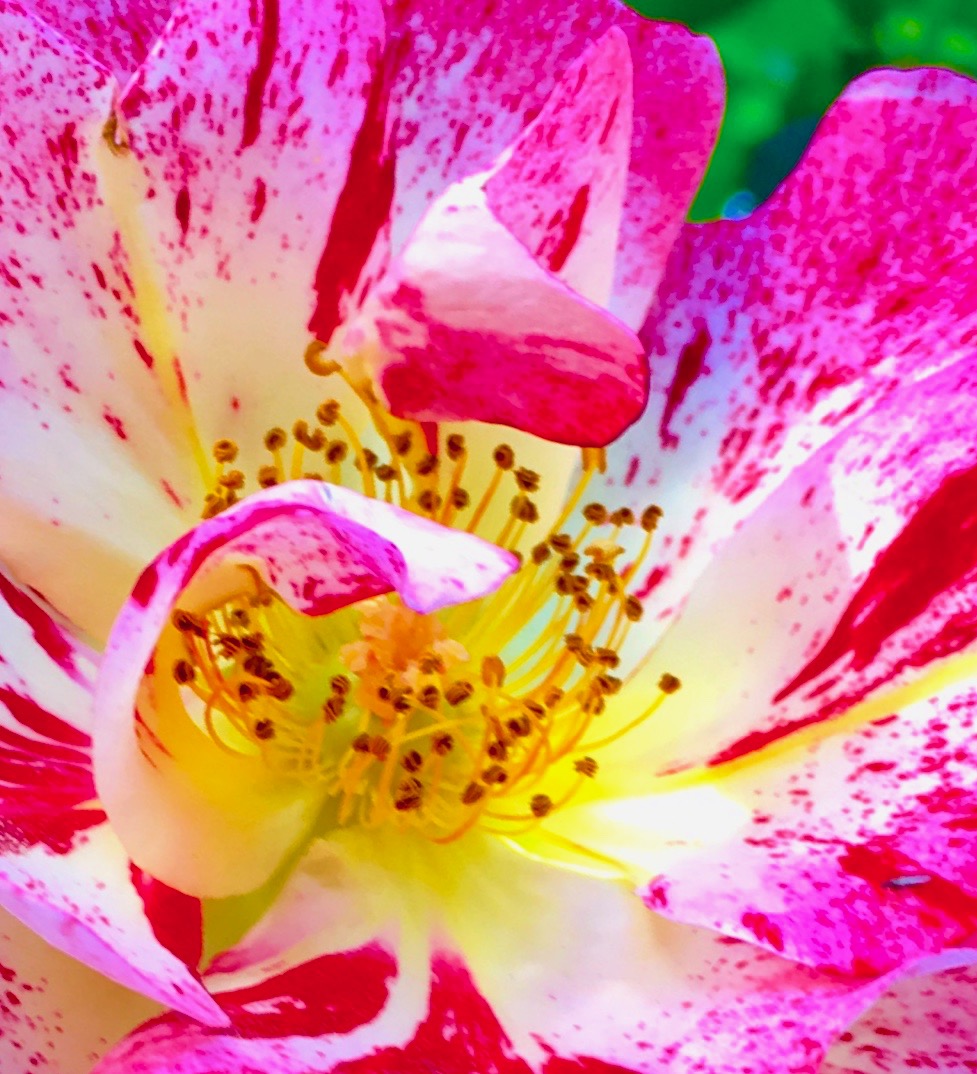 Sarah LeTourneau is a poet and managing editor and writing coach at Heart of the Story Editorial and Coaching Services. Her poetry has been featured in or will appear in Aromatic Poetica, Constellations, Mass Poetry, among countless other publications. The following is an excerpt from an earlier conversation Sarah and I had on my Embark podcast.

ES: What is it that poetry gives us that maybe other types of genre or media doesn’t give us?

SL: One of the unique things about poetry is it offers an immediate impact through artfully delivered language, imagery and deep thoughtfulness. Poems are generally shorter than novels and other forms of literature, which sometimes means that they’re smaller in scope,  and particularly in word count, but they’re in some ways equally complex. In poems, we can see a poet exploring a topic, theme,  memory, or a scene, using precise word choices,  carefully considered line breaks,  images and other elements that show the reader what they see and how they’re thinking or feeling at that moment. It sort of allows the poet to take the reader on a journey through the language and incite an emotion.

ES: How do you think Amanda Gorman has influenced how people are reacting to poetry?

SL: She certainly brought more attention to it as a result of that amazing poem that she read,  The Hill We Climb during the inauguration. And she also reminded people of the importance of poetry. She wrote a poem that is very relevant to the here and now, touching on ideas and themes that are still important now. It touched a lot of people…It  was evident in how many people shared the video. But poetry in past several years has actually seen different versions of resurgence. A lot of poets from Instagram started publishing their work.  A lot of their poems are very short… and fit that aesthetic. A lot of them have been New York Times bestsellers. As  a result…other poets books who are not necessarily Instagram-style poets, but more traditional, or contemporary poets have also seen spike increases in sales. I think what’s going to happen as a result of Amanda…is it’s going to draw more attention to poetry in general. And people will find other poets whose work resonates with them as a result of Amanda’s work as well.

ES: You see particularly younger poets or writers who are outside with their old-timey typewriters. And for a small donation, or whatever you feel it is worth, they will write a poem for you…based on a word or theme you give them, on the spot. I’ve seen it happen in the Boston and in New Orleans. I’m wondering if it’s a trend, whether it’s something that is isolated.

SL: I’m actually just finding out about this right now, as you’re telling me. There are poets and poetry, nonprofits, like throughout the country, that do work to  promote poetry…encourage people to write it or read more of it. In Massachusetts, we have one such organization called Mass Poetry…that puts on the Massachusetts Poetry Festival. …This is the first I’m hearing specifically about what you were just describing, which is awesome. From a big picture perspective, it’s a pattern of this continual effort to keep poetry in our culture and heighten people’s awareness of it.

SL: I also do line editing, copy editing and proofreading. I sort of run the gamut, when it comes to editing. (I) look at a manuscript from a big picture perspective…at building blocks, such as the plot, the characters, world building …setting, pacing, dialogue….And read it through and evaluate, ‘okay, does the plot have any holes? What makes the characters compelling? Do they act out of character?’ So you look at the story for its strengths, and also its areas of improvement.  I always read the manuscript first to sort of get that big picture perspective, take notes. And to get an idea of what I need to do during the next step of the project, and what they need to keep in mind as they continue working on the manuscript afterward.

ES: What are some of the traps that writers or authors or future authors I’d like to say, fall into with their manuscripts?

SL: That depends on each manuscript.  Each one’s been very different. Sometimes I find that a character’s reaction to an important revelation or to an important event in the story is missing altogether. Or sometimes it’s much different than what I would expect from the character. You want to make sure that the story is emotionally engaging. Or … what the character’s thinking at that moment. A lack of reaction creates distance between the character and the reader. And the sort of the reader becomes disengaged at that time.  When I see things like that … I need to let the author know that this is happening, so that they can make the necessary revisions or edits, to bring the reader closer to the character,  to give them access to the character’s emotions and thoughts or to have the character act in a reactive kind of way…Sometimes you find that the pacing is off. Oddly enough, by fixing pacing issues, you’re often fixing other issues within the manuscript as well.

SL: I think the poet who has been who has probably had the most influence on my work is Mary Oliver…. I love the simplicity of her writing, and how evocative it is to and how it also sort of straddles the line between nature  and spirituality,  which are two of the themes that I actually touch on quite a bit in my in my own poetry. Other poets whose work I really enjoy include Joy Harjo, who is the current US Poet Laureate, Dorian Lau, Jennifer K. Sweeney, Sandra Beasley, and even some Robert Frost…It’s a very long list.

ES: Is there a difference between a song lyric and poem?

SL: Lyrics are more or less designed to, they’re designed to be listened to…they’re usually delivered with a melody…so they have sort of a cadence or rhythm to it. And … lyrics delivered by the melody are then accompanying this bed of music… And because of the melody, the lyrics are also designed to be irresistible or … catchy which makes them very memorable. If you take lyrics out of their musical context, they probably would still be meaningful, but..the melody is not there, and the memorability of it is lost a little bit. Poetry, on the other hand, is designed to be read. And that can be either from a visual perspective as you see it on the page, with the line breaks and the seeing the shape of the poem and so forth, or read in person.

ES: Your poetry appears in several publications, and on your website as well. If someone wants to poetic inspiration, where can they read it?

SL: So, I am on Facebook, Twitter, and Instagram. ­­­I sometimes do poetry readings on Facebook Live. This is something that I started doing early last year during the pandemic and people have really enjoyed it and it’s something that I’m going to be continuing to do in the future.

Follow Sarah on social media and find her live readings at https://www.facebook.com/sara.letourneau. Read her poetry here.