Voice Over by the Numbers 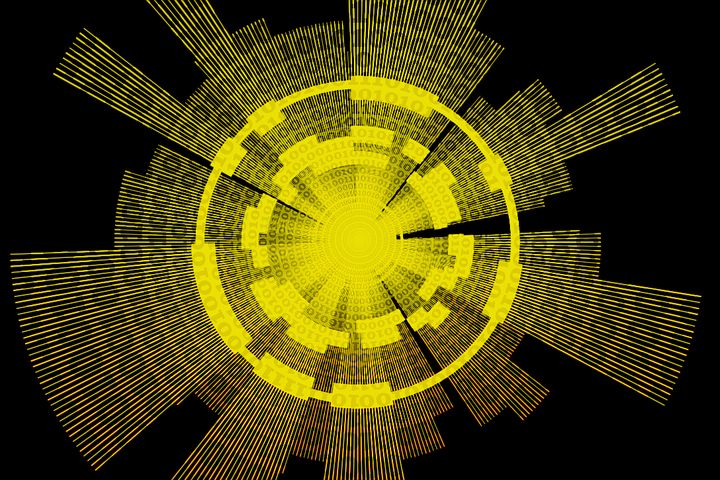 If you’re one in a million, there are at least 7,500 people just like you. So goes the joke/factoid.

I thought about it as I recently perused a P2P site, which advertised access to ‘over 200,000 voice actors.’

If mere numbers don’t make question your pursuit of this business, consider the recent merger in the voice over world. Apparently, many actors have, and it’s raising the anxiety level to code red levels.