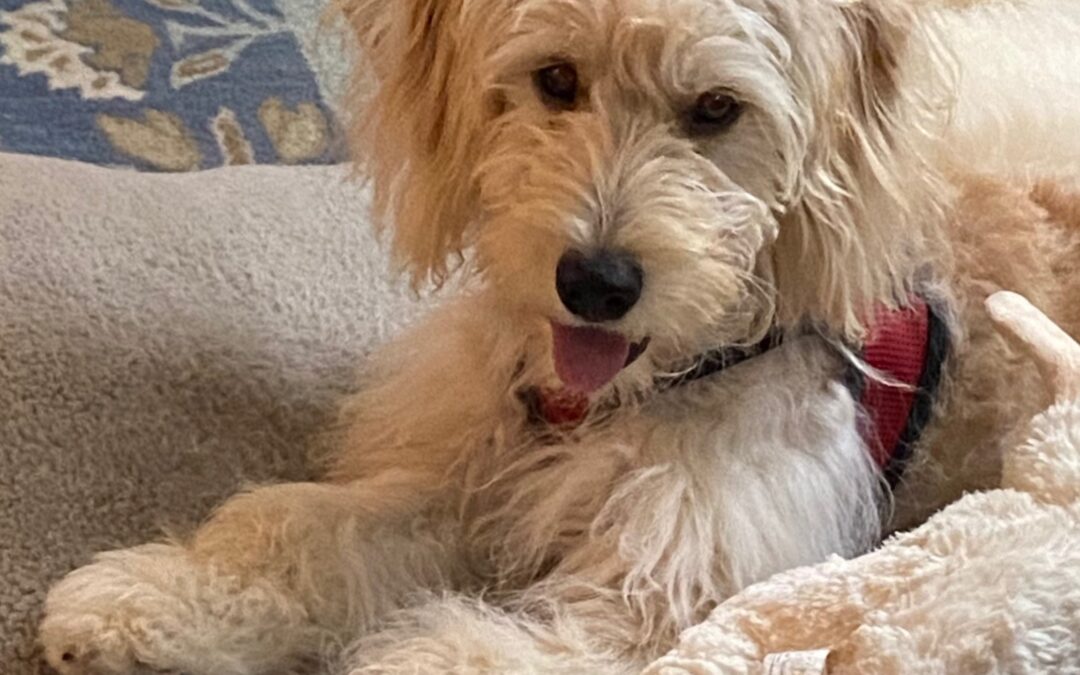 Want Better Conversations? Get a Dog.

As a voice actor, I receive a lot of auditions that request a ‘conversational read’. The style requires voice talent to sound relatable, likeable and empathetic. It’s the voice of a good friend or trusted adviser. As if you’re in, you know, a conversation.

It strikes me that in a time when the marketing version of conversation is so popular, our real-world conversation is decidedly not. Genuine, engaged conversation – that give and take of ideas information and feeling – is often absent in a world filled with noise and hit-and-run commentary.

Over the last two years I have advocated better conversations to understand each other, to see each other as human beings rather than opinions. Or punching bags. Find common ground.
We have much more in common with each other than we think.

So, in the spirit of better, more connected conversations, I propose this solution: Get a dog. END_OF_DOCUMENT_TOKEN_TO_BE_REPLACED

Banish Fear and Comparison, and Lead 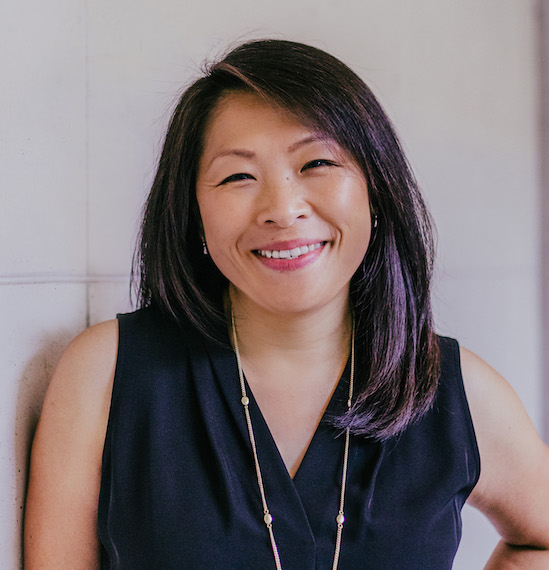 Pauline Cheung is a confidence coach works with people to transform the fears that can hold one back to the unwavering confidence to move forward in life and career. From an early age, Pauline herself unconsciously picked on messages it was not safe to be herself. It wasn’t until after she graduated college she decided to figure out what she wanted to do and who she wanted to be.

What she learned through her experiences, and through piecing together advice from mentors and coaches, is that the fear is normal. Fear shows up when we’re on the cusp of stepping into something big, whether it’s a stronger presence in meetings, shifting into a new role, or promoting our personal brand. The solution wasn’t to get rid of fear (which never worked for long), but transform her relationship to fear, which lead her to a successful career that includes international marketing for The Disney Companies.

Our two-part conversation can be heard on my Embark podcast.  Many thanks to Pauline for sharing her story, and for answering these five questions. END_OF_DOCUMENT_TOKEN_TO_BE_REPLACED

Let’s Embark on Something New Together 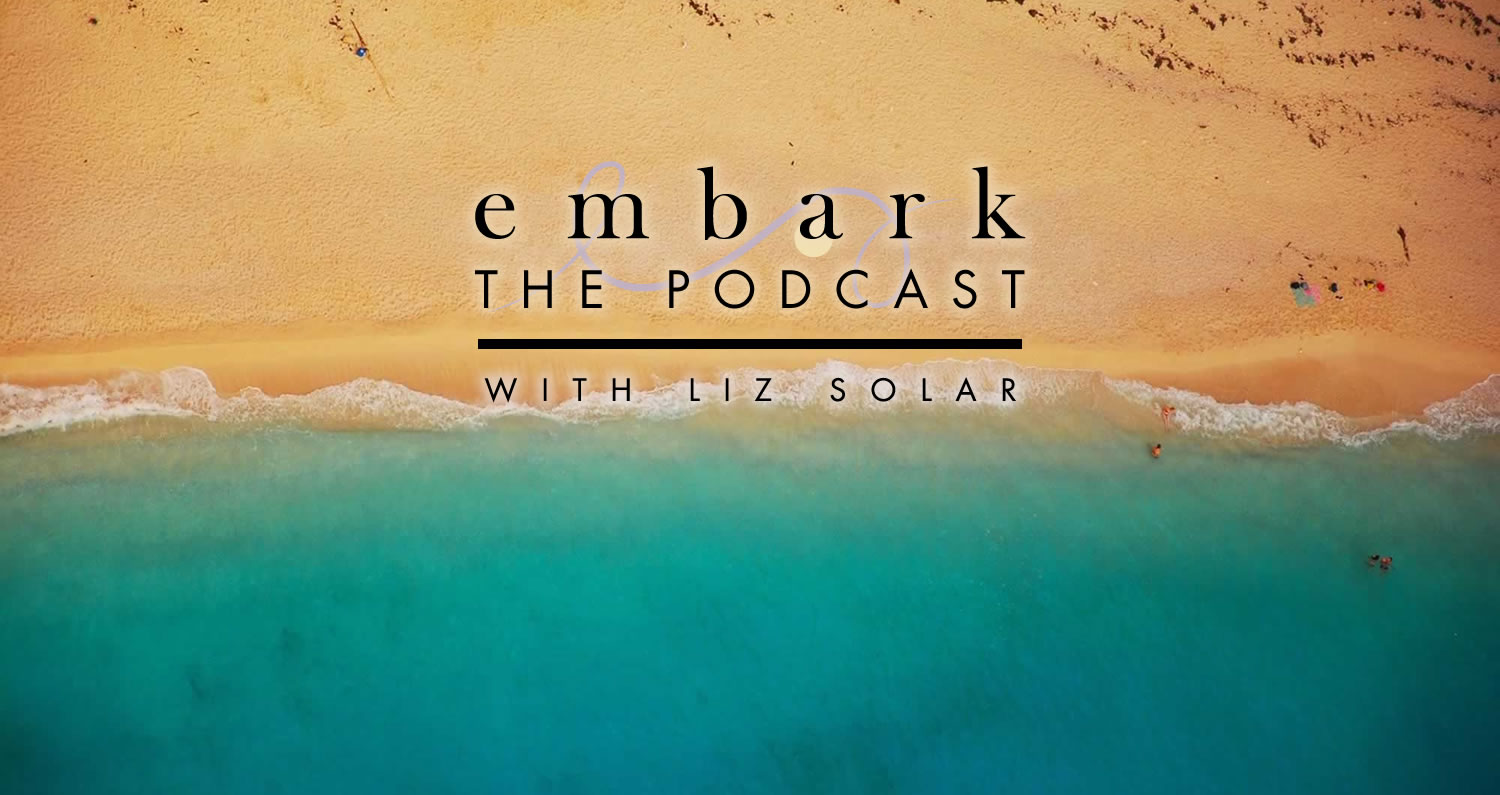 For years, as a Boston broadcaster, I shared stories from NBA coaches to politicians to authors, in weekly radio interviews. When I later became a full-time voice-actor, I also pursued my first passion, writing. As a presentation coach,I help professionals tell better stories about themselves and what they do.

What all of these things have in common is storytelling. Experience says whether it’s in fiction or real life, our most compelling stories involve change. Some of it good. Some, well, I’m looking at you 2020. END_OF_DOCUMENT_TOKEN_TO_BE_REPLACED 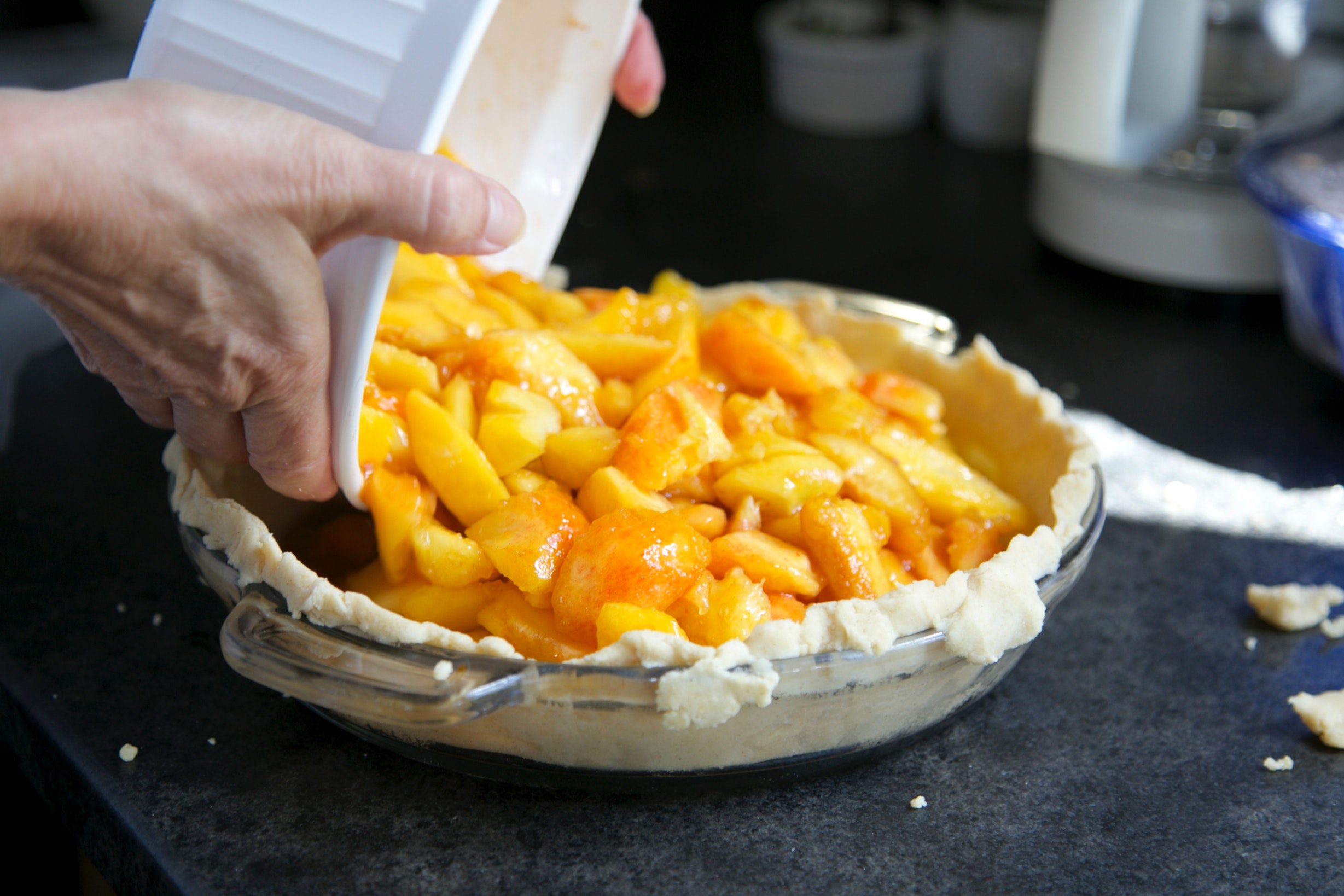 When I was in college, I approached projects as any self-respecting student would: I waited until the last possible moment to start my research, then craft a lengthy essay on the lesser-known works of Chaucer, or argue the merits of Kant’s moral theories.

It did not go well.

At the crack of midnight, I was bent over texts that could double as door stops, studiously writing away. By two a.m., curled snail-like on the sofa, energy depleted, eyes bloodshot, brain lacking in conscious thought I lay still until creative inspiration kicked in. 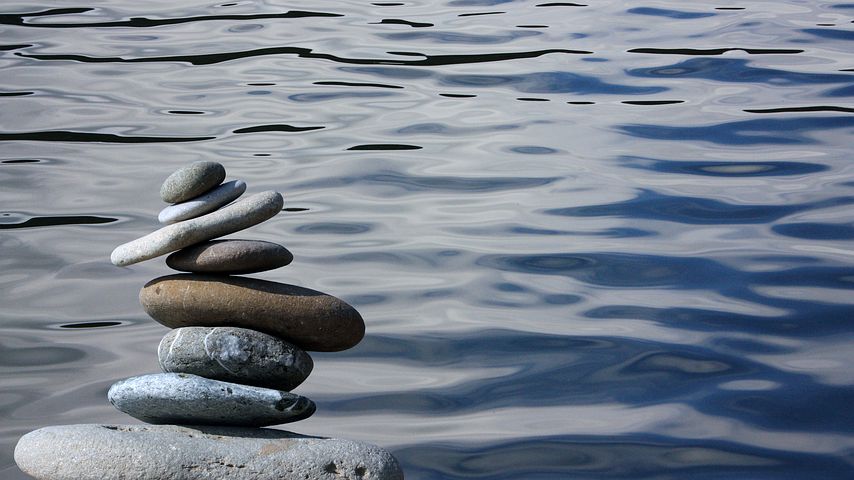 At the start of each new year, the number of attendees in my yoga class doubles from the usual 25 devotees. Swarms of earnest wannabees clutch sticky mats, and aspirations for inner peace. Welcome to January, that aspirational time, when we re-commit to the virtues of hard work, achievement, and re-invention.

Just as the would-be yogi comes to the mat in search of enlightenment, and a fabulously toned core, we voice actors strive to book ever more work, organize our computers, sharpen our performance, and market ourselves every day.   END_OF_DOCUMENT_TOKEN_TO_BE_REPLACED 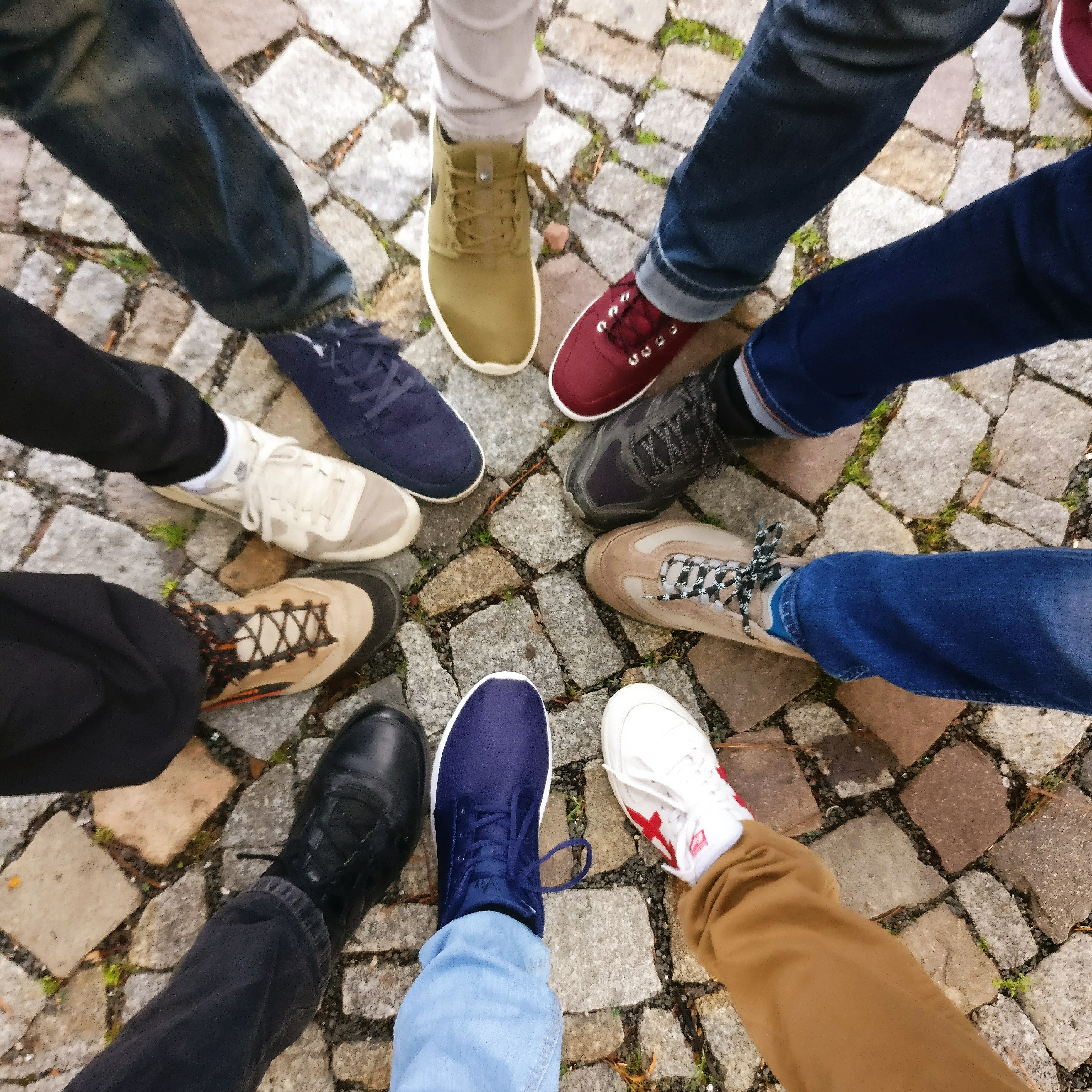 Processed with VSCO with preset

Conferences are like a ‘box of chocolates. You never know what you’re going to get.’

The reviews are in for last weekend’s VO Atlanta. Outstanding! Moving! Better than ‘Cats!’ More than 600 voice over actors, producers, agents and managers assembled in one hotel. That’s a lot of talking.

But the weekend was about more than the business of voice over. END_OF_DOCUMENT_TOKEN_TO_BE_REPLACED