A Growing Trend Toward Suicide Among Young Children 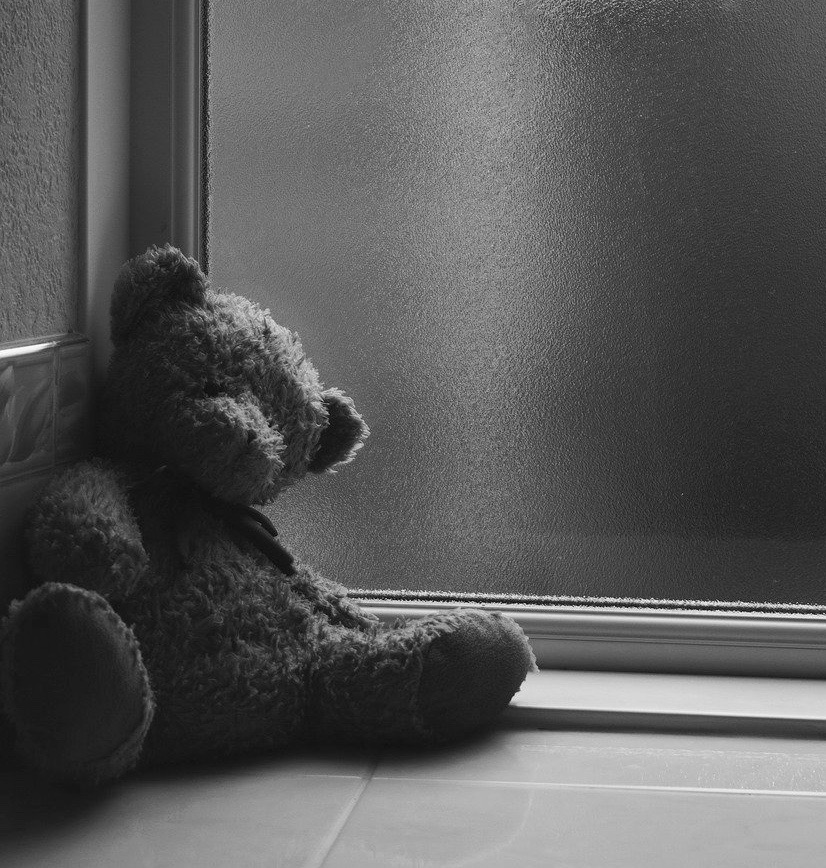 Mental health – or an increasing lack thereof – has become a familiar topic of conversation in the last year. Sudden quarantine, social isolation, fear of sickness or family loss have added to the genuine everyday stress many of us experience. Widespread depression and anxiety have been compounded by economic and housing insecurity and social inequities.

There is little hard data on the subject, but the CDC offers up a few numbers. From March 2020 through October 2020 the share of mental health-related hospital emergency department visits rose 24% for children ages 5 to 11, and 31% among adolescents ages 12 to 17 when compared with the same period in 2019. Suicide among kids 10 to 24 is up 57%. Nearly one in eight children between the ages of six and 12 have suicidal thoughts.

Last week on the Embark podcast I spoke with Jon Mattleman, a counselor who works with adolescents and parents about development, and the challenges kids navigate in an increasingly more complex world. He offers up a few factors that may contribute to this trend.

“We know that exposure to racism actually increases suicidal ideation, that thought of suicide. We know that poverty is correlated with suicide. So, we know that this impacts black groups, for example, in higher numbers and say, white groups.”

Separate studies from the University of Michigan and University of Houston found various forms of discrimination contribute to depression and suicidal thoughts and cite the rise in suicide among black men in the last 20 years.

“Often, race, income and access are intertwined, and a lack of access has a great impact on families.”  Mattleman continues. “In lower income areas, among minorities, the access to mental health is far less than if you have in, say, white areas. We know that access for mental health is important.”

The rise in suicide was predicted but seems counterintuitive. Mattleman states. “One of the most protective factors we know around suicide is having eyes on someone else. During the pandemic, we’re home or we have eyes on everyone more than we’ve ever had, I believe post pandemic, we will have, sadly, the explosion of suicide that will be devastating to all of us.”

Mattleman stresses the very early stages make a difference to parents who talked to their kids around mental health, who support their kids in mental health and understand the importance of self-care are providing tools for them for to use now, and later when their kids are really in a tough situation.

One of the legacies of our times is the deep-rooted trauma of living – often disconnected from other people — through a pandemic. Mattleman explains.  “After COVID is over, and by that, I mean a more normal way of life, we’re never going to get back to our old way of life, that it’s not going to be that everyone’s going to feel happy, and everyone will feel liberated and great. There will be what we call PTSD, post-traumatic stress disorder, because we’re living through trauma right now. And there is no timeline around trauma.”

So, how can we help the youngest and most vulnerable among us?

In terms of help within the school system, Mattleman suggest enlisting school counselors to be allies and advocates to help students sort out feelings of isolation and academic overwhelm.

How can a parent speak to their child about such a sensitive subject? Mattleman suggests positive, rather than alarmist approach, asking questions like ‘What do you do when you’re sad?’ Mattleman encourages parents to talk to their children about sadness and “what they can do to self soothe what they can do to reach out how they can tell their mom or dad or teacher or therapist, like I’m not feeling right without feeling shame, without feeling guilty about it.”

Mattleman stresses a fundamental way a parent can best care for their child is by taking care of themselves.

“Moms and dads and caregivers, you’re the captains of the ship, so you need to be in a good place. We’re not on airplanes much anymore, but when you’re on an airplane with a child, and they say if the cabin should lose pressure, put your mask on first, especially with young children. So, I say to parents put your mask on first.”

What is that mask? Mattleman answers. “Self-care, you know, things you’re doing to keep yourself well, your own equilibrium that will put you in a position to see the world, to see your children, to identify when they’re struggling.  So put your mask on first parents, and then you can help your children.”